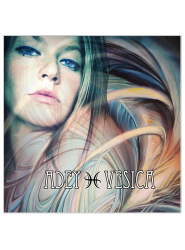 The multi-talented Adey is a vocalist, pianist, composer, and actor. As singer/songwriter she joins the ranks of such solo female virtuosos as Tori Amos, Kate Bush and Joni Mitchell, blending classically influenced piano composition with raw lyrical reflective intimacy. The daughter of two concert organists, and a consummate performer, she lures audiences with her textured, melodic piano and warms them with a voice as gritty with soul as it is soaring with ambiance and mystery.

Adey’s debut solo album, Rogue, was released in 2011, followed by Vesica, released in August 2013. She is also an integral part of the Shakti’s Bliss World Dance and Music Performance Project, based in Boulder, CO, creating exotic harmonies for the album Shakti’s Bliss. For the last eight years, her one-woman show has been adored at venues throughout the US, including festivals, conventions, clubs and private parties. She is the star of and composer for the forthcoming feature film “Shasta- A Revolution of the Spirit” from Sacred Mysteries productions. http://oracle88.com 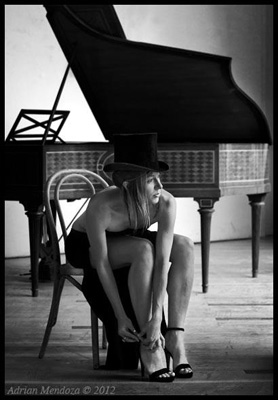 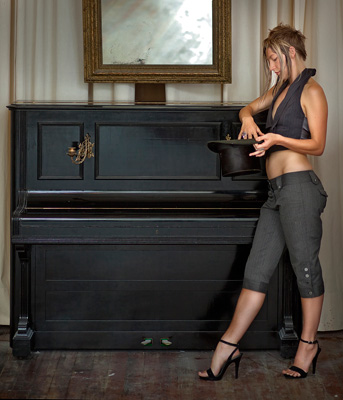 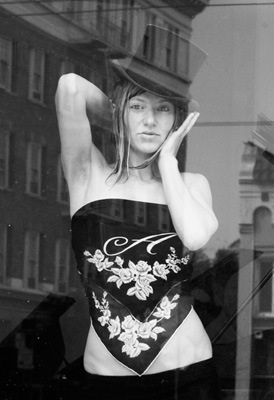 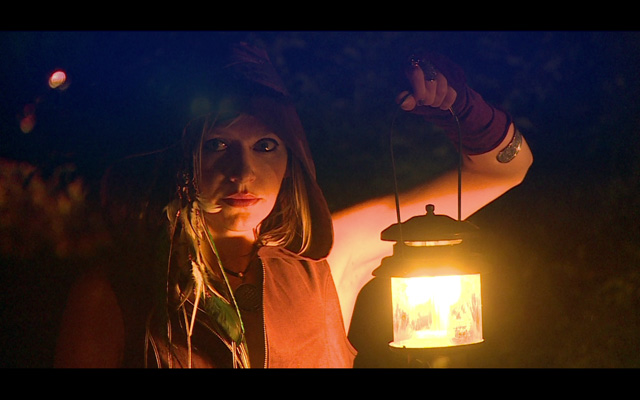